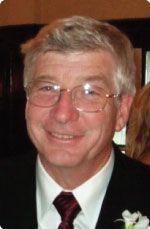 Background: Originally from Chicago, Chuck moved to Corvallis with his wife after earning a B.S. in Chemical Engineering from the Illinois Institute of Technology and a M.S. in Forestry from the University of Illinois at Urbana-Champaign. In 1976, at the age of 30, he built his first home, for his family. It is the home he lives in to this very day. During the construction of his home, Chuck fell in love with custom home building and decided to launch a career doing it. He earned a second M.S. – in Construction Engineering Management at Oregon Statue University – and effectively launched The Village Builder. Now, 40 years later, the company is still going strong; proudly beautifying this community, one home at a time! 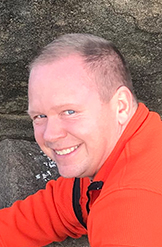 Background: From day one, Peter grew up around blueprints and construction sites. He started working for The Village Builder just as soon as he was old enough. He went on to earn his Associates Degree in Construction Technology in 2007. Currently, he’s involved with drawing plans and on-site construction, as well as with extensive home remodeling work on his house in Albany. Peter served in Iraq with the ARMY National Guard infantry unit B 2-162 and returned (thankfully) intact. When not out pounding nails or ducking bullets, he enjoys soccer, skiing, and running with his dog. 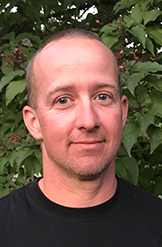 Background: John is the quintessential jack-of-all-trades. Growing up in Juneau, Alaska, he started work for his father’s repair business at the age of five and was steeped in all aspects of the world of mechanical repair (marine, automotive, and small engine). After moving to Oregon, he earned his B.S. in Liberal Arts from OSU, with an emphasis on music. In 2002, he joined the crew of The Village Builder. In his free time, John teaches drum lessons and is the featured percussionist in the Oregon State University Symphony. Additionally, he crafts wooden percussion instruments, a synthesis of his love of music and carpentry.
Craig, Carpenter 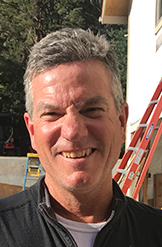 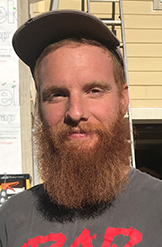